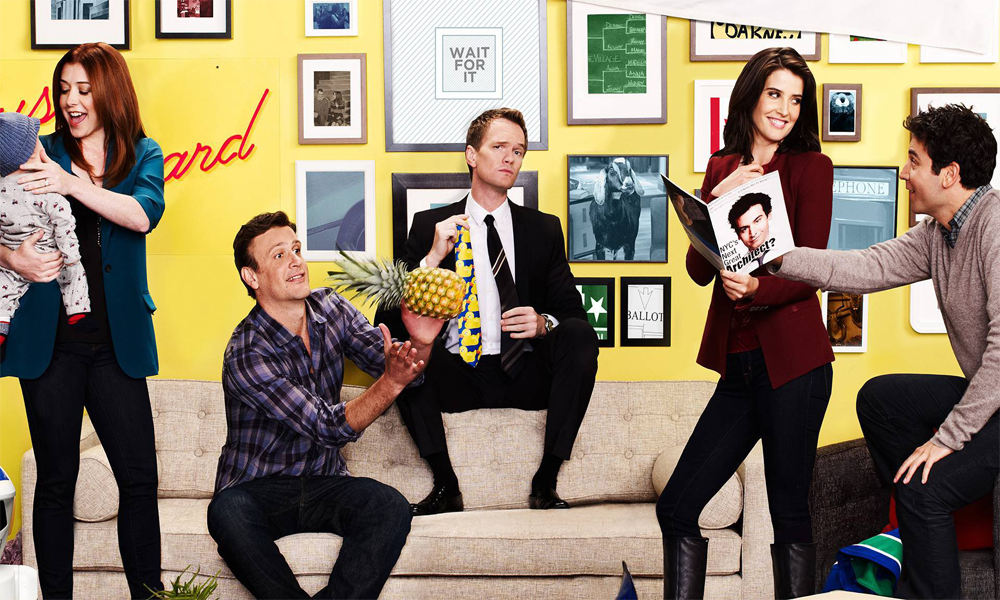 7 kind of Roommates you encounter in every Shared-Space

Moving out from home could be really traumatic as adjusting to a new place and environment is always demanding. A lot of people struggle to adjust to the unlikely atmosphere initially, however slowly adapt to the changes with time.

And if you are shifting to a new place, odds are that you will be living with other individuals, AKA “roomies”. Living with a roommate can be a remunerating experience and I think, everybody ought to have it at least once. It’s a beginning of a brilliant fellowship and some of the immense stories you’ll tell your children. Over the years, you are most certain to meet a whole lot of new people, and a large portion would be some classic characters.

Let’s look at some exemplary roommates you will find in every shared-space.

A mate who is always set for a bash and has done a master’s degree in all sorts of addictions. Time and place don’t make a difference and they rock the night every time, followed with some quirky stories and hilarious moments. The term “limit” doesn’t exist around them and we ends up having the best time ever.

He makes you realize that he doesn’t even exist. He is a silent and quiet one who doesn’t have anything to say or share. He just sits quietly in a corner, contenting doing with his own work and don’t give a damn shit about anything. Yeah, these kinds do exist! The kind which you find annoying most of the time, but you do adjust to them as the time flies. 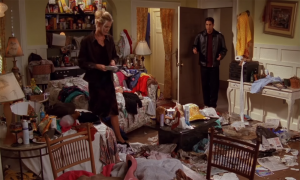 You woke up and find yourself waiting for your roommate to come out of that damn washroom every morning. It doesn’t seem that much of a problem, right? But Oh boy! It’s a mammoth crisis really. Getting late for work? He is inside; Have an emergency? He is inside. And the best part is the realization of the fact that he is god gifted too when he flaunts his talent of Bathroom singing. 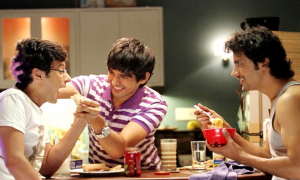 He just loves to cook!  You are damn lucky if you find a roommate like this. He makes some delicious food and the moment you take the first bite, you always end up murmuring “ghar ka khaana”. From Maggi to butter chicken, he cooks everything with ease. 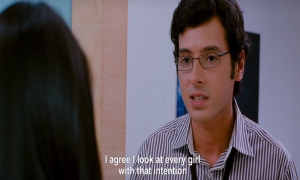 He falls in love with every girl he walks by. The entire day, all he does is chatting with random girls, watching some Bollywood romantic dramas and hitting on your friends. This goofy character miserably attempts to get into a relationship at any cost, and even if he manages to talk to a girl, he just can’t get her. We call him the helpless Romeo, as no matter what he does, he never finds her Juliet.

What can I say about this kind of roommate! He is the complete opposite of our “helpless Romeo”. He is good with girls and you find him going on a date more often than work. Most of the time you find yourself seeking tips and suggestions from him on how to impress a girl, which makes him the “roommate of the year”. Just kidding!

A roommate is someone who becomes your friend as the time pass by and these classy types make the co-living even more interesting. So, what kind of roommate do you have?