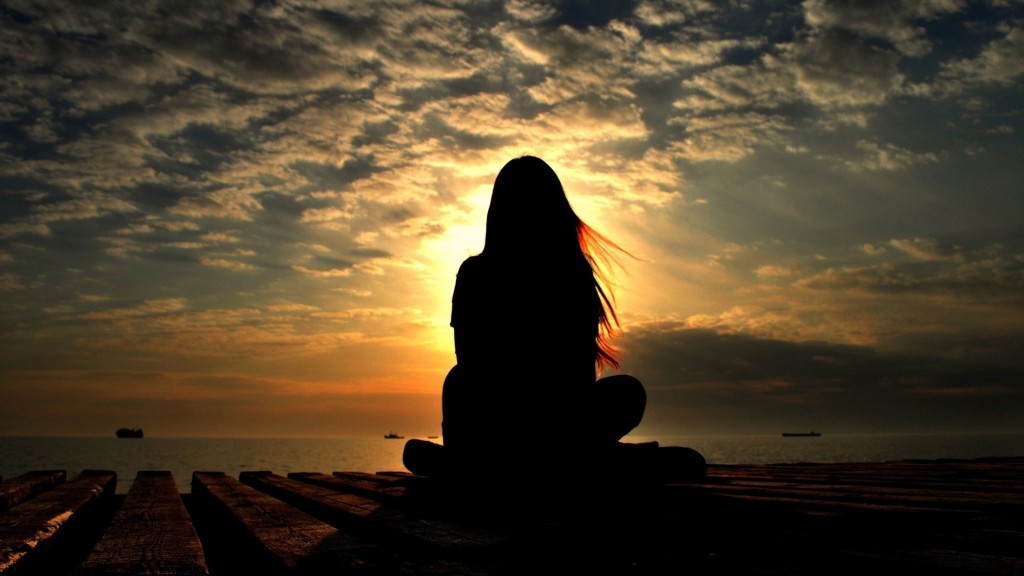 Feminism, Women empowerment, and sexism. These words acquired quite a lot of significance in last few decades and rightly so. Women empowerment was a movement started to empower and motivate women to take part across all the sectors and meant to create a sense of equality between men and women, which was much needed according to circumstances earlier.

However, in recent time, some laws which have been made in the favor of women simply demolishes the fact of equality. For reference, according to IPC 497, a man can be jailed for adultery, women can never. Under IPC 354, any women can send a man behind bars by a simple verbal allegation, under Section 37 of the Special Marriage Act, only the wife can claim permanent alimony and maintenance. Okay, these laws were made to protect the women against the violation, but looking at some aspects, which has gone against the men due to these laws, is clearly unfair.

According to a report of India times,

98% of domestic violence cases registered against men are fake.

53.2 % of rape cases filed against men are false

Shocked? Don’t be, this was coming. Sexism has been particularly documented as ‘affecting women’, however looking at these facts I don’t think women are limited to this theory now.

The ‘so-called’ Feminists have completely forgotten what actually the women empowerment is all about and just started making some unreasonable prospects. Wearing short clothes, partying late night, being an unreasonable dissenter and working late hours seems to become the real moto in the name of women empowerment. And sadly the social media is reacting like a fool and the youth is becoming a part of it as well. Feminism is vastly misunderstood nowadays. Feminism originated to promote equality for the girls in the society. However today it is limited to the concept of ‘mah lfe mah rulz’. We are not obligated to give someone privileges or attention just because of their gender.

Take a recent incident of Kangana and Hrithik for an example. Kangana made some allegations to Hrithik in an interview of what he did to her, and we already suspect Hrithik as a culprit without actually knowing the actual facts and his side of the story. We believe her as the whole situation created by media and internet was built this way to manipulate us against the guy. The allegation made by Kangana like, he sleeps with struggling newcomers, he is a man backed by his rich dad, he cheated on his wife. These statements clearly label the man as a suspect and automatically creates a sense of sympathy for the girl. I am not saying that Kangana is wrong, but how do we reach the conclusion that Hrithik is the culprit? Remember, the whole situation hasn’t come to a conclusion and it’s yet to be proven.

And the funny thing is, we foresee such issues or some campaigns like #metoo as women empowerment and fill social media with the hashtags in literally no time. If you are talking about women empowerment or feminism, focus on empowerment in the areas of education, corporate sector, or human rights.

Women have proved from time to time that they are no less than men. They are everywhere!- Be it literature, sports, entertainment, science or military. But if we restrict the concept of women empowerment to clothes, hanging out late night or just create a war between men and women then there’s a problem. Don’t you think?