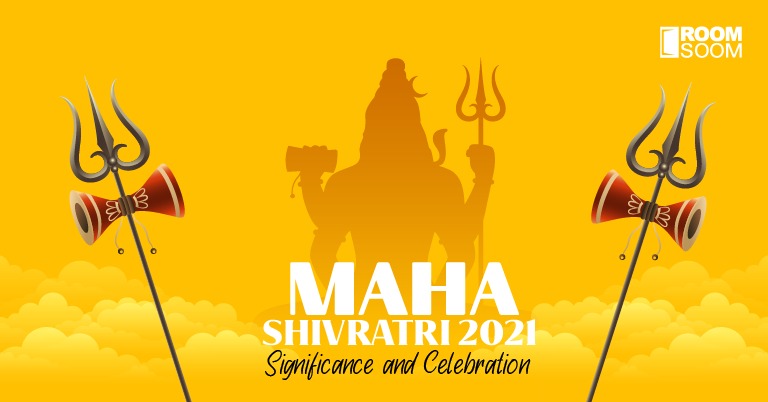 Mahashivratri 2021: Significance and Celebration in India

Mahashivratri is one of the most popular Indian festivals, also celebrated as the darkest day of the month. Shivratri is the 14th Day of every lunar month. So, there are 12 Shivratri days in a year that occurs a day before the new Moon.

Talking about Shivratri, we can’t deny that every positive person tends to opt for light naturally instead of darkness. But the name ‘shiva’ means ‘that which is not’.

This means that if you open your eyes and see around, and if you see a small thing, you will see creation. But if you have a vast vision then you will see that there is an emptiness in the existence.

Light is a kind of little happening in your mind. It is not everlasting because it always occurs and ends. The biggest source of light in the universe is the sun. Sun’s light can also be stopped with your hands and will leave the darkness behind. But darkness is everywhere. Some different minded-people defined darkness as a form of devil. But as divine is all-pervading, we refer to darkness as divine.

Light has a beginning and an end. It comes from a limited source but on the other hand, darkness is a source itself. It is omnipresent. So basically, when we talk about Shiva there is an emptiness of existence and in this emptiness, all the creation has been made.

In ancient times, all the prayers were about destroying and not about protecting self and performing better. Shivratri is an occasion to destroy limitedness and observe unboundedness which is present in every human being.

This year Mahashivratri will be celebrated on Thursday, March 11. It is an auspicious night celebrating the worship of Lord Shiva. It is celebrated every year in the month of Magha on new Moon Day.

There is a belief that on this day Lord Shiva was married to Goddess Parvati. Some people celebrate this festival during the day, while others organise night jagrans at night where people come together and sing hymns and dance.

Devotees observe fast on this day. They believe that by felicitating Lord Shiva on the auspicious day of Mahashivratri, God blesses the person salvation and vindicate their sins of the past.

Many Temples around the country organise functions and cultural arrangement to celebrate the occasion. This is one of the most auspicious Hindu festivals which celebrates the meeting of Lord Shiva and Goddess Shakti.

People filled with ambitions see Mahashivratri as the day where Lord Shiva conquered his enemies. But for ascetics, on this day Shiva became one with Mount Kailash. He became completely still just like a mountain.

From Kashmir to Kanyakumari come to celebrate the festival by offering milk and fruits to Shivaling which is Shiva’s iconic representation. Some devotees even take a holy dip in the waters of the sacred Ganga and Yamuna.

Posts That You Can’t Miss:

How Co-living Aims To Address The Issue Of Loneliness Epidemic?

5 Tips To Find A House For Rent In Chennai

7 Reasons To Look For Co-living Spaces In Bellandur