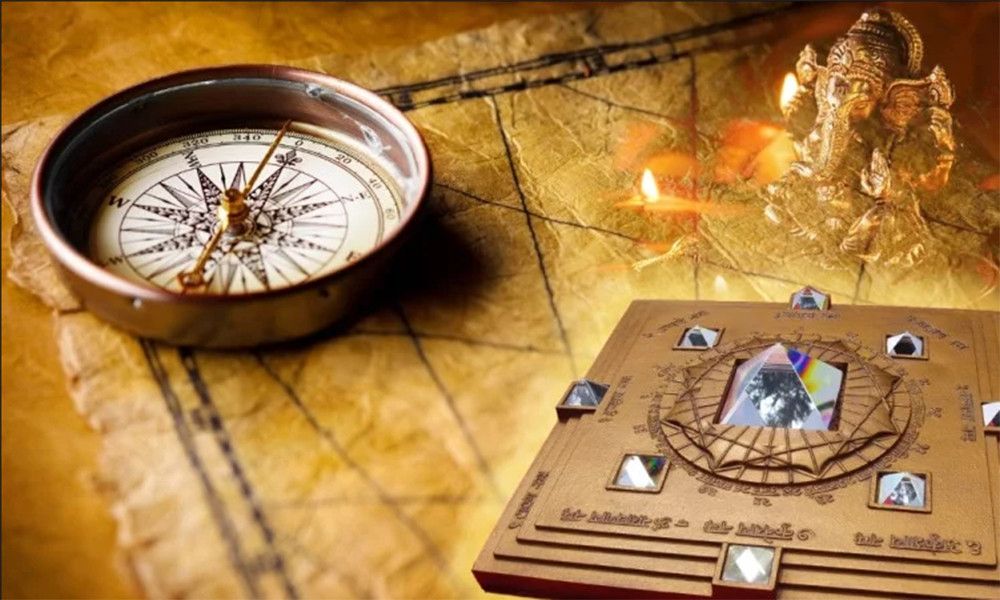 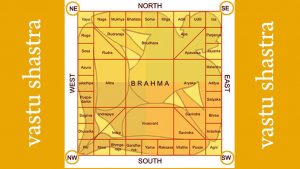 What is Vastu Shastra?

Vastu Shastra is an ancient science from the traditional Hindu system of architecture and Indian civilization. The science of vastu tells how buildings, house or any construction should be planned and implemented so that the positive energy will flow in our lives. According to peoples from the past, the vastu technique has brought peace and prosperity for several families who followed the vastu laws. The old age Indian philosophers had a knowledge of the five elements from which the universe started. They were well known of the different scientific laws like gravitation, magnetic field etc. from which the earth made. So they proposed a science from which a house should be made.

Important tips should be kept in mind before constructing/shifting to a new home as per vastu laws. 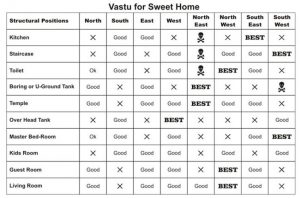