Skip to content
Home > Entertainment > Top Pro PUBG Players on YouTube who are Earning a lot from their Gameplay. 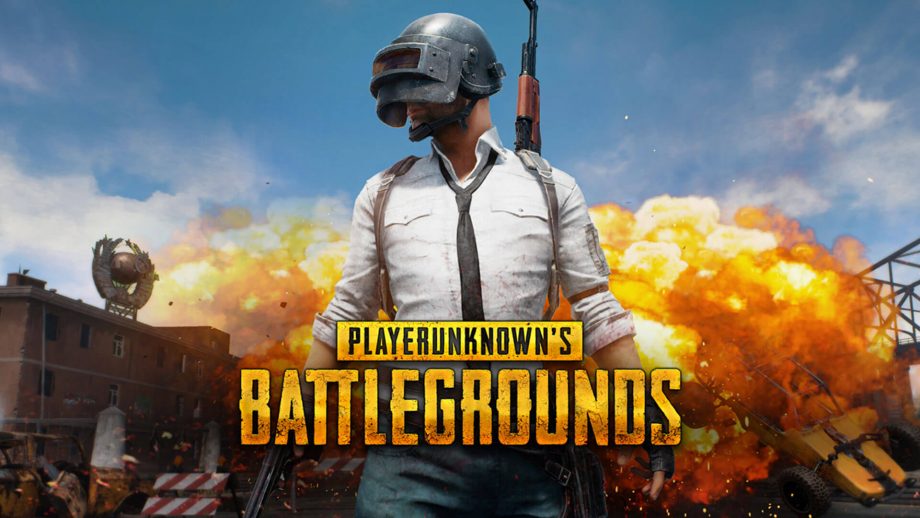 Top Pro PUBG Players on YouTube who are Earning a lot from their Gameplay.

PUBG stands for Player Unknown’s Battlegrounds, is an online multiplayer action category game. It has become world-famous not only among the kids or teenagers but adults are also addicted to this game. Apart from entertainment, it has become a real source of income for YouTube’s. They are getting paid from ads on their videos, sponsorships, paid promotions and collaborations.

Here are some pro-PUBG players in Indian players who are rocking the YouTube:

Ajey Nagar: Ajey Nagar, 19 years old, is a Faridabad based Indian YouTuber, who has two channels named CarryMinati (6 million subscribers) and CarryisLive (1.7 million subscribers). He is not only a gamer or roaster, but he has also become a celebrity and collaborated with many videos.

Aadii Sawant: Aadii Sawant, 22 years old, is a Mumbai based Indian Youtuber, who has a channel named Dynamo Gaming (2.7 million subscribers) and won many tournaments in Mumbai.

Inderpal Singh: Inderpal Singh, 24 years old, is a Chandigarh based YouTube streamer and a social media influencer, who has a channel named Cosmic YT (555K subscribers).

But everything has a good side and a bad side too. Some kids are getting addicted to this game and losing their studies and careers. Everything should be done in a limit. You have to decide what your priorities are. If you are a student or a working professional and staying in rent then you must visit Roomsoom. It is an online portal which provides rental accommodation like PG, flat or room without any brokerage.