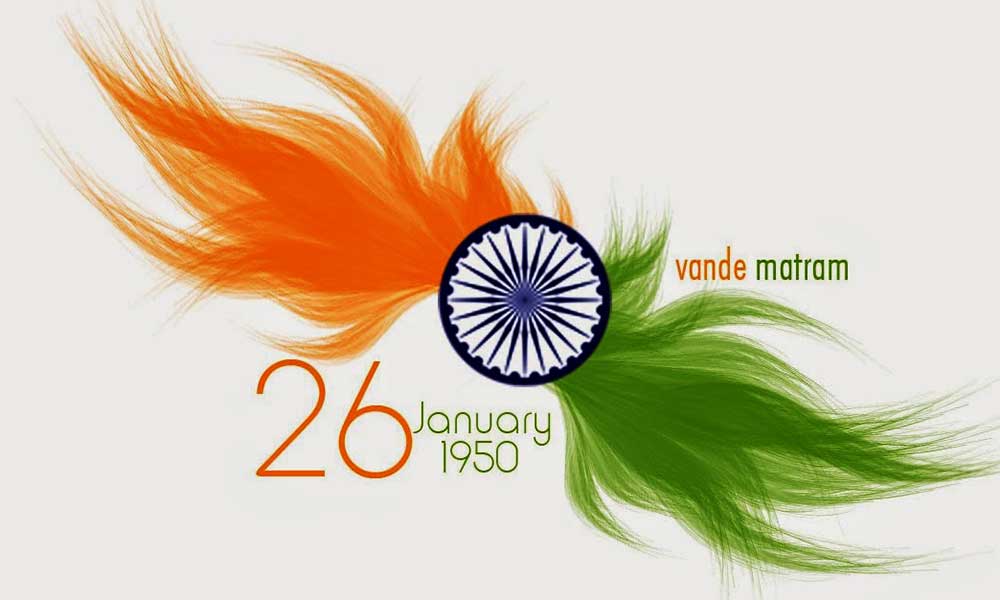 Why This 69th Republic Day Is Important 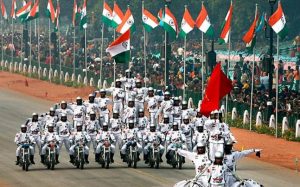 Another Republic day is coming it’s been 69 years of togetherness of our people and our belief in the Indian constitution. The preparation of republic day is in full swing. This day is not just a holiday this date was the historical date for every Indian, It marks the memory of the Declaration of Independence on 26th January 1930 and on 26th January 1950, our constitution was implemented. Before 1950 India was governing under Government of India Act, 1935 and it was replaced by the new constitution of India approved by the parliament of India, Dr. BR Ambedkar was the chairman of the PICC (permanent Indian Constitution Committee). Every Republic day the parade starts from Raisina hills along Rajpath, India gate in national capital Delhi. The parade basically consist three things, one is to salute the supreme commander (president of India), second is to paying respect to the soldiers who sacrificed their lives on Amar Jawan Jyoti at India Gate and third is to respect our national anthem Jana Gana Mana. 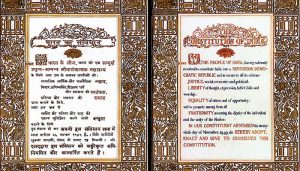 Indian constitution is one of the longest constitutions of any sovereign country in the world. It has 444 articles in 22 parts, 12 schedules and 118 amendments, with 146,385 words in its English-language version. it had taken 2 years 11 months and 18 days of effort and wisdom for the team of Dr. Bhimrao Ambedkar to complete Indian constitution.

On coming 26th India is going to celebrate its 69th republic day and the program details are as follow: